About the Film: Otis v Monster

“There are films that are technical achievements, beautiful and insightful. Then there are the funny.”

“This is the best claymation movie ever made. And I’m not saying that just because Eion and I are in it.”

“If you were charging for each viewing, you would have made a killing from us tonight.”

“Loved it! Five out of four stars!”

“That’s supposed to be Bigfoot? Funny, I always thought Bigfoot would be different. This guy must really like Bigfoot!!!!” 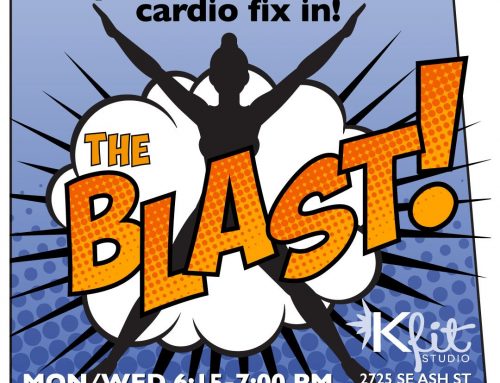 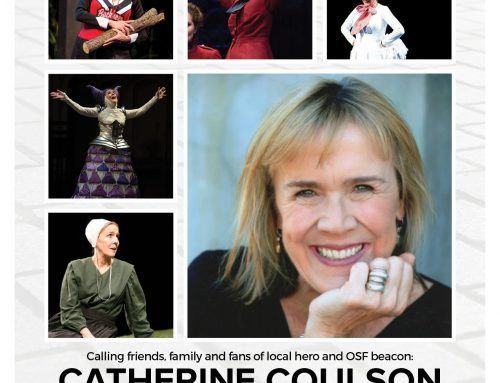 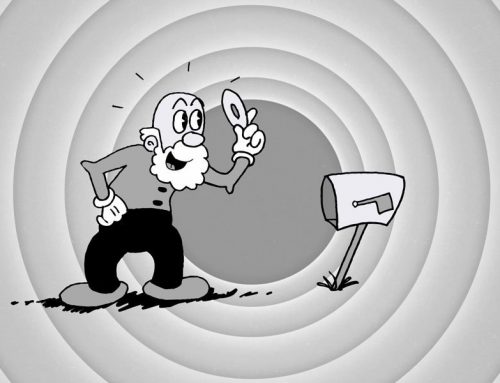 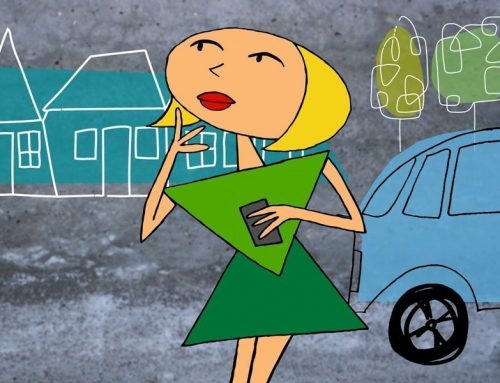 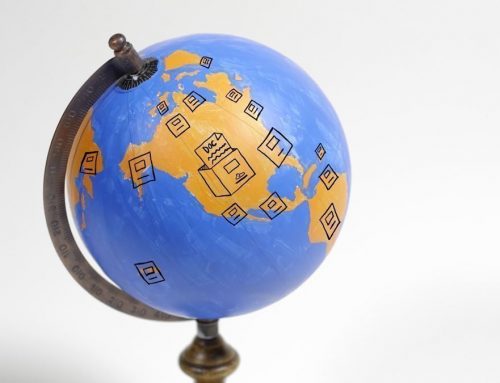