The primary objective was to rebrand, modernize and update Film Southern Oregon’s marketing as they transitioned from their identity of Southern Oregon Film and Media (SOFaM). Mad Bird Design developed a new website that is useful to Southern Oregon filmmakers, attracts new members to OMPA, and better represents the organization online. The visually appealing and informative website is a key communications tool to tell Film Southern Oregon’s story, promote and strengthen the development of production in Southern Oregon, and demonstrate what the region has to offer filmmakers.

We have strong connections with Ashland’s filmmaking community – Patrick has worked on feature films, corporate and commercial work as a cinematographer, and we’ve screened numerous locally produced films and Mad Bird Animation short films at the wonderful annual Ashland Independent Film Festival. We look forward to more great things from Southern Oregon, an area named as a “best place to live and work as a moviemaker” by MovieMaker Magazine for 7 years in a row.

“A big thanks to Mad Bird Design for your tremendous work! I love the new site. It has been a dream to rebuild our website since I joined the board in 2015, so this has been a dream come true, and I couldn’t be more pleased with how it turned out.” 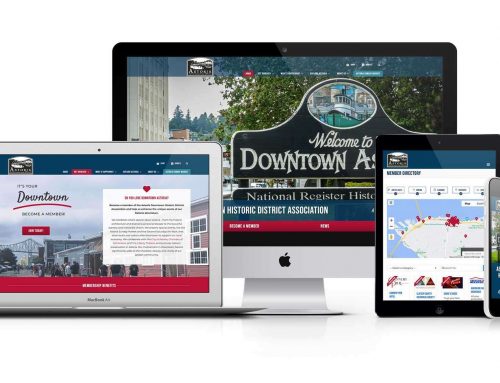 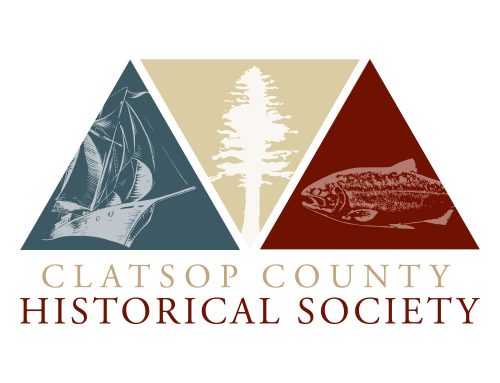 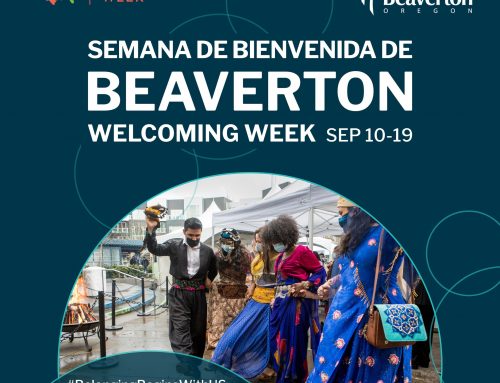 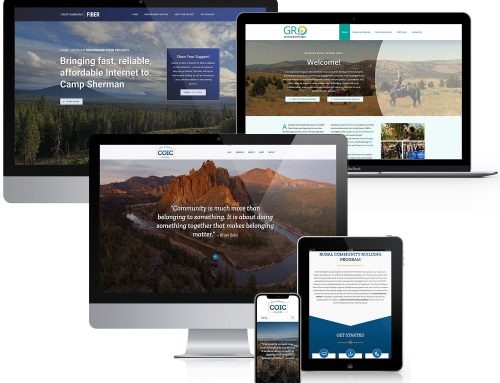