Defying midlife haze, two friends seize an unlikely opportunity to reinvent their lives, quitting their jobs to restore an old bowling alley and serve the “world’s greatest pizza.” The film takes a comedic look at the existential crisis many face when trying to find meaning and relevancy at midlife.

The filmmakers will be in attendance to provide an introduction and a discussion of their unique and successful tour as well as a Q&A for this film after the screening.

“The film ‘Phoenix, Oregon’ is a lovely and well-observed drama filled with moments of such startling clarity that at times absolutely took my breath away.” 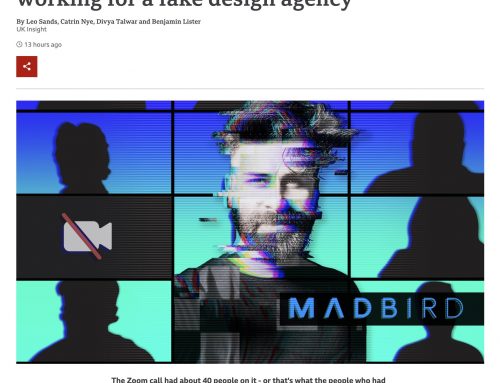