Nightscape Press: Behind the Scenes

Previous Next
Nightscape Press: Behind the Scenes

Published Thursday, August 18, 2011
Casey Parks, The Oregonian
As his film crew waited for dark on Sauvie Island, David Edwards walked a dusty gravel road with a stunt driver, pointing to the bend where a beat-up 1963 Chevy El Camino would careen behind a 1962 Studebaker Gran Turismo Hawk later that night.

The crew is shooting “Nightscape” using the RED ONE, a digital movie camera used for many Hollywood productions, and on a hand-cranked 35-millimeter camera. Edwards plans to screen “Nightscape” at film festivals such as Tribeca and South by Southwest before releasing it on DVD. 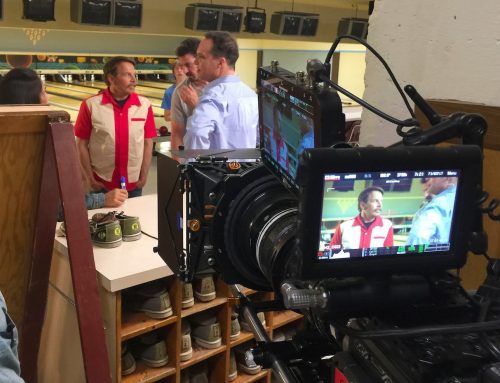