Animation News: “A Martian Picnic” to Premiere in Ashland

Previous Next
Animation News: “A Martian Picnic” to Premiere in Ashland

AIFF is one of the best things you can do in Oregon
– or anywhere – for your movie heart.”
Shawn Levy, The Oregonian

Ashland hosts a fantastic festival, and we are thrilled AIFF has selected Patrick’s new animated short film. This will be the premiere of A MARTIAN PICNIC, a stop motion cartoon that follows the misadventures of a hapless Martian as he competes with a mysterious alien creature for the contents of his picnic. Creative collaborators include Jason Edwards (newkrackle audiblefx) and John Askew (Scenic Burrows), who are creating the film’s soundtrack and original score.

The Oregonian’s Shawn Levy said the AIFF “offers movie lovers that same sense of being in a magical place … Southern Oregon doesn’t have anything else like it — nor, in fact, do most places on Earth.”

This will be our third year of participation in the festival, and we’re looking forward to the whole package: Ashland’s signature hospitality, outstanding programming, supportive community, and meeting other filmmakers. 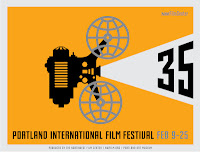 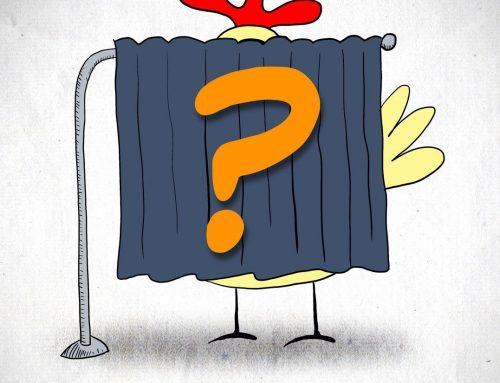 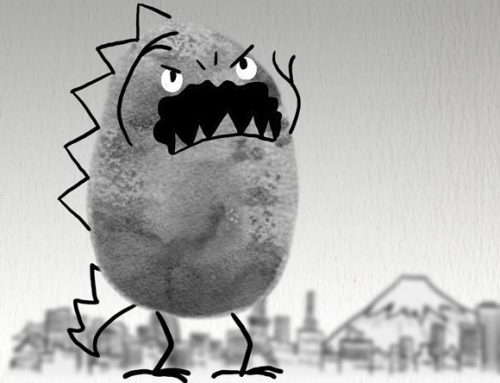 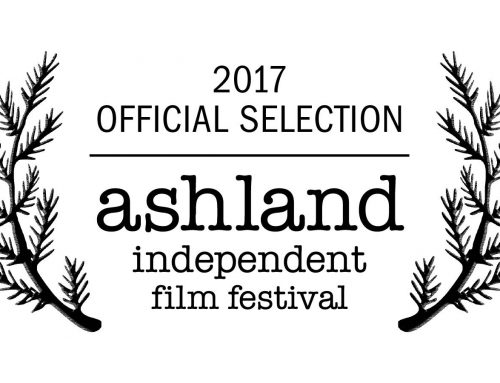 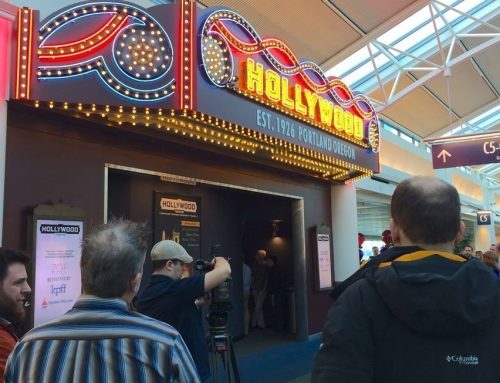 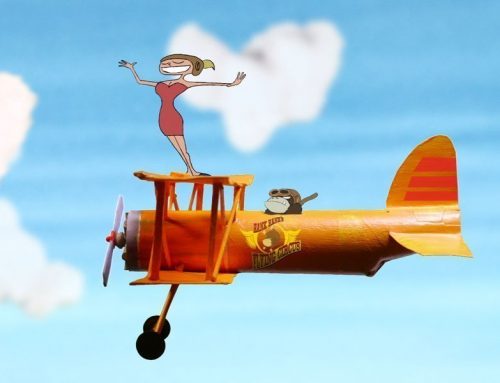